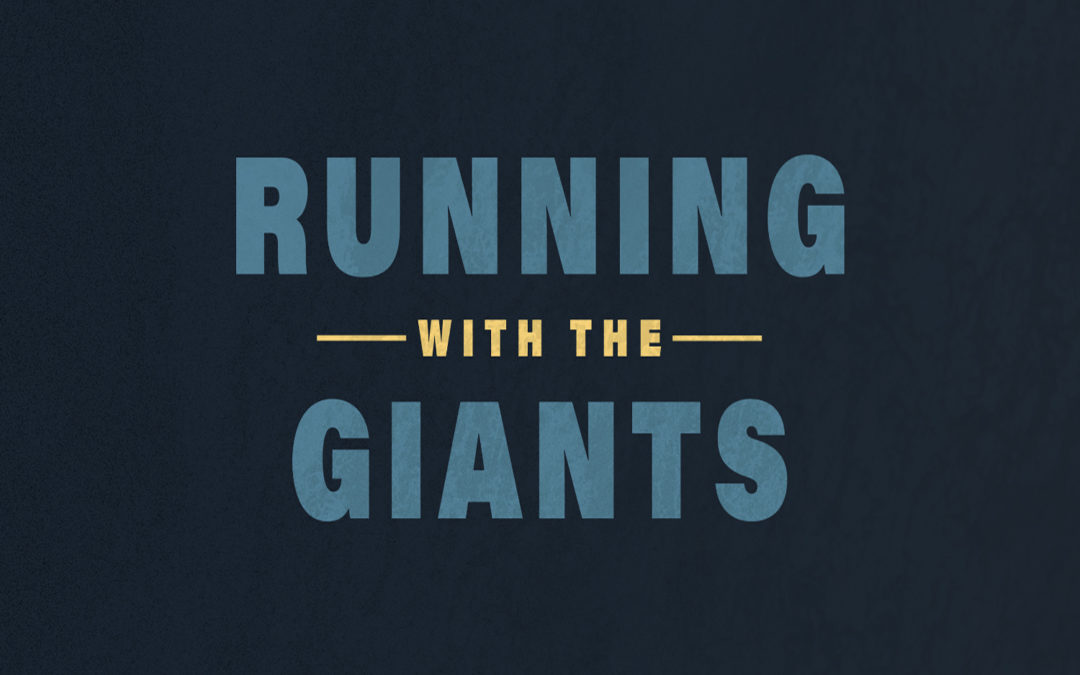 (Hebrews 12:1 NLT) Therefore, since we are surrounded by such a huge crowd of witnesses to the life of faith, let us strip off every weight that slows us down, especially the sin that so easily trips us up. And let us run with endurance the race God has set before us.

(2 Kings 23:25 NLT) Never before had there been a king like Josiah, who turned to the LORD with all his heart and soul and strength, obeying all the laws of Moses. And there has never been a king like him since.

(2 Chronicles 34:1 NLT) Josiah was eight years old when he became king, and he reigned in Jerusalem thirty-one years.

(2 Chronicles 34:3-4 NLT) During the eighth year of his reign, while he was still young,(16yrs old) Josiah began to seek the God of his ancestor David. Then in the twelfth year (20yrs old) he began to purify Judah and Jerusalem, destroying all the pagan shrines, . . . He ordered that the altars of Baal be demolished and that the incense altars which stood above them be broken down. . . .

(2 Chronicles 34:30 NLT) And the king went up to the Temple of the LORD with all the people of Judah and Jerusalem, … There the king read to them the entire Book of the Covenant that had been found in the LORD’s Temple.

√ His past DID NOT have to define his future.

(2 Chronicles 34:31-32 NLT) The king took his place of authority beside the pillar and renewed the covenant in the LORD’s presence. He pledged to obey the LORD by keeping all his commands, laws, and decrees with all his heart and soul. . . . And he required everyone in Jerusalem and the people of Benjamin to make a similar pledge. The people of Jerusalem did so, renewing their covenant with God, the God of their ancestors.

√ Repentance was the only way to DEPENDANCE.
(Isaiah 30:15MSG)’God …, has this solemn counsel: “Your salvation requires you to turn back to me and stop your silly efforts to save yourselves. Your strength will come from settling down in complete dependence on me— The very thing you’ve been unwilling to do.

(2 Chronicles 34:33 NLT) So Josiah removed all detestable idols from the entire land of Israel and required everyone to worship the LORD their God. And throughout the rest of his lifetime, they did not turn away from the LORD, the God of their ancestors.

√ Stop REPEATING the problem, REMOVE it.
(Romans 6:22 NLT) But now you are free from the power of sin and have become slaves of God. Now you do those things that lead to holiness and result in eternal life.

(2 Chronicles 35:1, 18 NLT) Then Josiah announced that the Passover of the LORD would be celebrated in Jerusalem, . . . . None of the kings of Israel had ever kept a Passover as Josiah did, involving all the priests and Levites, all the people of Jerusalem, and people from all over Judah and Israel.

(2 Chronicles 35:3 NLT) . . .”Put the holy Ark in the Temple … You no longer need to carry it back and forth on your shoulders. Now spend your time serving the LORD your God and his people Israel.

(Matthew 28:19-20 GW) So wherever you go, make disciples of all nations: Baptize them in the name of the Father, and of the Son, and of the Holy Spirit. Teach them (SERVE AND DEMONSTRATE TO THEM) to do everything I have commanded you.